Malnutrition and Suicide: Understanding Suicide Risk in Adolescent and Adults with Eating Disorders

Background: This presentation will provide an overview of the physiological factors that contribute to the increased risk of suicide in patients with eating disorders. Topics discussed will include multiple biological risk factors, including antidepressant medications and nutritional deficiencies in essential nutrients including essential fatty acids, lithium, and vitamin B12.

There is a high incidence of suicide in patients with eating disorders, although there is an inconsistent understanding of the risk factors involved. Harris and Barraclough (1997) reported that the suicide mortality rate among both anorexics and bulimics to be 23 times higher than that of the general population, placing the rate of suicide among eating disorder patients among the highest of all psychiatric illnesses. It is thought that due to the restrictive eating behaviors and limited fat intake for extended periods of time commonly seen in patients with eating disorders, malnutrition may increase the risk for suicidal behavior. Malnutrition has profound effects on brain chemistry, reflecting changes in cognition, mood, and behavior.

In a recent study published in the Journal of Clinical Psychiatry, U.S. veterans that were found to have low levels of omega 3 fatty acids in their blood were 62% more likely to commit suicide. Studies analyzing brains of suicide completers show that there is a significant decrease in fat content, implicating omega-3 fatty acids deficiency as a risk factor for suicide. There is a growing body of research describing a clear association between essential fatty acids deficiency and suicide.

James Greenblatt, M.D., a dually certified adult and child psychiatrist, is the Medical Director of Eating Disorder Services at Walden Behavioral Care in Waltham, MA. His books, Answers to Anorexia and The Breakthrough Depression Solution, draw on his many years of experience and expertise in integrative medicine. He is also the Founder and Medical Director of a private integrative psychiatric practice, Comprehensive Psychiatric Resources, Inc. and serves as an Assistant Clinical Professor at Tufts Medical School. 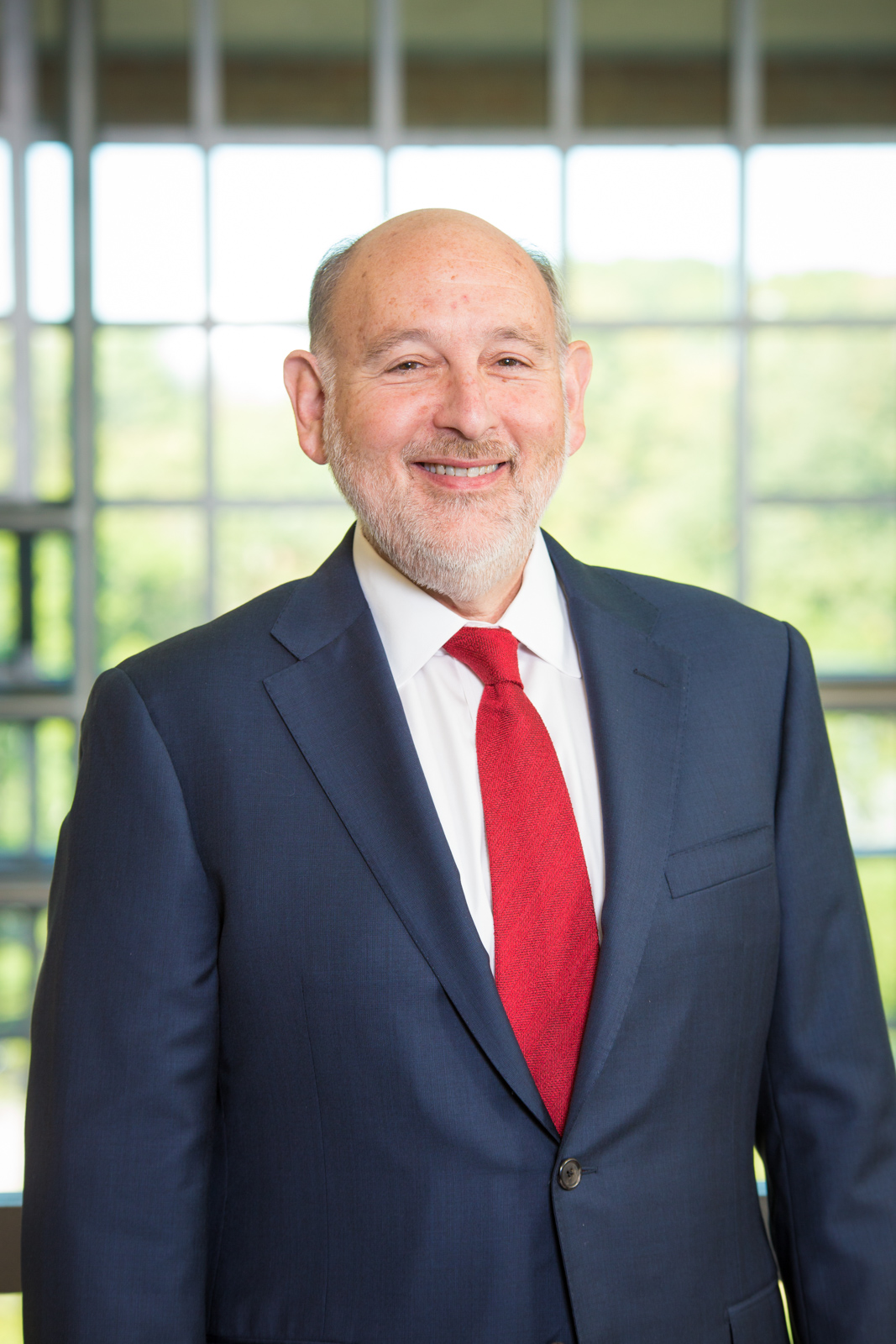