Background: A high correlation exists between eating disorders and childhood trauma. In order to survive, parts of the self are split off. The impulse toward body dysmorphic disorder, compulsive over-eating, fasting, purging, or bingeing is imbedded in these dissociated parts which must become conscious in order to heal the eating disorder.

Overview of topic and structure of presentation

Mild Multiplicity as falling in between the bounds of normalcy and extreme dissociative disorder.

Mild Multiplicity contrasted with DID as defined in the DSM

Description of the parts of the self in eating disorders

What the parts of the self represent i.e. Roles in the family of origin, unconscious ideas and beliefs, forgotten traumatic experiences

The challenging and affirmative parts of the self

Causes of Dissociation in eating disorders

Correlation between childhood and teen sexual abuse and eating disorders

The Development of the dissociation

Eating disorder behavior as building on and exacerbating the dissociation

The role of brain structures and neurotransmitters

Serotonin, dopamine and the reward system

The role of shame, guilt and the loss of identity

Aspects of Dissociation: Lack of connection with the body, emotions, the authentic self, others, community, the world, and a higher purpose and meaning in life

Treatment Approaches and the Therapist’s Role

The importance of therapist/patient bonding

Introducing the dissociative element into the therapy

Steps in accessing and working with the parts of the self

Finding and Naming the parts

Acceptance of the parts

Compassion for the parts

Connecting with the Affirmative parts

Dialoguing with the parts

Focusing on the eating disorder as a creative survival method

The necessity for flexible, imaginative, and varied approaches

Self-help as vital for the therapy: Mediation, journaling, artwork, etc.

When treating eating disorders, awareness of dissociation is important. Eating disorders are a form of Dissociative Identity Disorder where the self splits into parts for emotional survival. Trauma survivors block out an awareness of unresolved trauma, creating dysfunctions such as addictions and eating disorders. Increasing attention has been paid to the relationship between traumatic experiences and the development of an eating disorder.

If a Dissociative Identity Disorder is a ten, Mild Multiplicity is from a six to an eight. With Mild Multiplicity, dissociation is restricted to eating disorder behaviors. Berne's 1 formulation of the introjected Child, Adult and Parent Parts is a useful theoretical base to describe dissociation in eating disorders. This is incorporated into Mild Multiplicity. The Natural Child, expressive and joyful, disappears. The guilt-ridden, emotionally hungry Adapted Child acts out with dysfunctional eating. The functional Adult Part is overwhelmed by the Adapted Child and Critical Parent (a harshly negative self-concept). The Good Parent and Natural Child are undeveloped. In Mild Multiplicity, far more Parts than Berne’s are formulated, reflecting unconscious elements i.e. family roles or traumatic experiences. The parts are given personalized, imaginative, and symbolic names by the patient to combat the knee-jerk activity with food. This allows the disassociation to emerge to consciousness. Examples of named parts that patients have discovered and personalized are: War Zone Child, Black Hole, Binge Dragon, Problem-solver, Earth Mother, and White Light. Steps in managing the Parts are discussed. The primary cause of Mild Multiplicity is the dysfunctional family and sexual and physical abuse. Eating disorder behaviors exacerbate Mild Multiplicity, with a lack of connection with the body, authentic self, and the world. Treatment approaches go beyond the medical disease model to incorporate symbolic approaches such as art and writing therapy, and role-play. Successful therapy includes therapist/patient bonding, self-help homework, and trance work such as hypnosis and EMDR. Bringing the parts to consciousness remedies dissociation and alienation of the eating disorder.

Shoshana Kobrin, MA, LMFT, has a Masters degree in literature, and completed her Masters in psychology at John F. Kennedy University, Orinda, CA. She specializes in food and weight issues and eating disorders, and has counseled in this field for 29 years. A continuing education provider for therapists and nurses, she authored articles on food and weight, eating disorders, and women’s issues as well as The Satisfied Soul: Transforming your food and weight worries. Love, anger, power – and food! will be available in September 2013. Kobrin teaches and offers presentations, workshops, and retreats to public, professional, and corporate organizations. 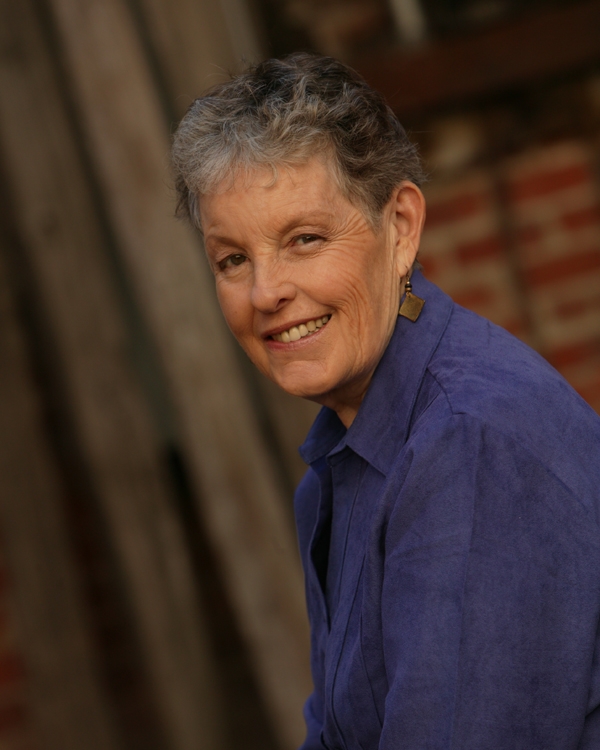