In the Wake Trauma: Bulimic Symptomology and PTSD

Background: This talk proposes that bulimic symptoms emerge a direct manifestation of PTSD within the context of symptoms such as hyperarousal, intrusion, and constriction. Treatment implications and interventions stemming from this conceptualization will also be discussed. Ultimately the audience will be able to understand “Why Bulimia” in the wake of trauma.

The association between trauma and bulimic symptomology is well documented. However this association is not well understood. Some of the key factors currently under examination are those of PTSD and dissociation. This talk goes beyond a discussion of current research findings associating trauma to eating disorders and builds on Root’s (1991) seminal article conceptualizing disordered eating as a gender-specific PTSD response. More specifically this talk breaks down the central features of PTSD such as hyperarousal, intrusion, and constriction and discusses the unique and powerful way bulimic symptoms take on and choreograph these symptoms under the umbrella of food, weight, and appearance. Also included in this talk is bulimia’s unique relationship to dissociation and how that relationship takes on an even greater meaning in bulimia’s link to trauma. Treatment implications and interventions stemming from this conceptualization will also be discussed. Ultimately the audience will be able to truly understand “Why Bulimia” in the wake of trauma.

Dr. Reto is a clinical psychologist and registered nurse specializing in eating and weight disorders, chemical dependence, and is the current Director of the Women’s Center at Pine Grove. She began her training in eating disorders in 1983 while attending the University of Washington and went on to receive her Ph.D. from the California School of Professional Psychology – San Diego in 1997. She currently sits on the Senior Advisory Board of the International Association of Eating Disorder Professionals. 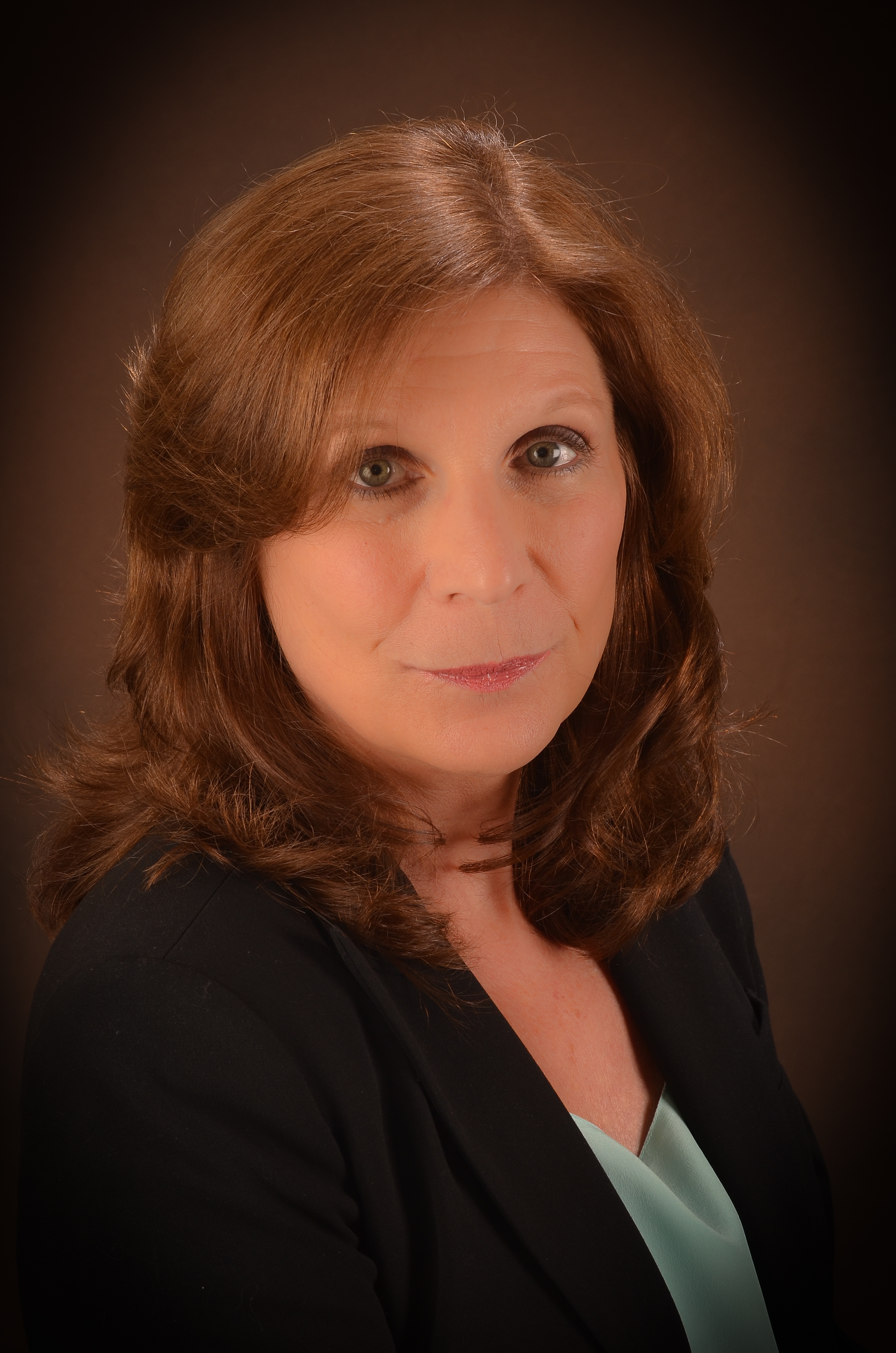